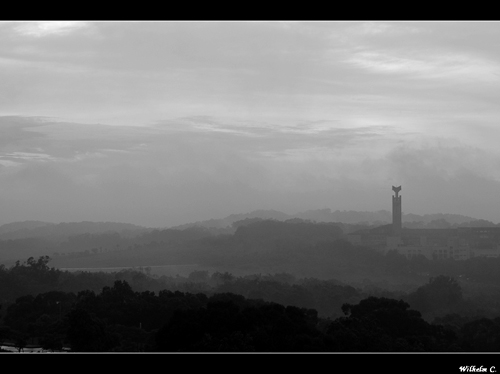 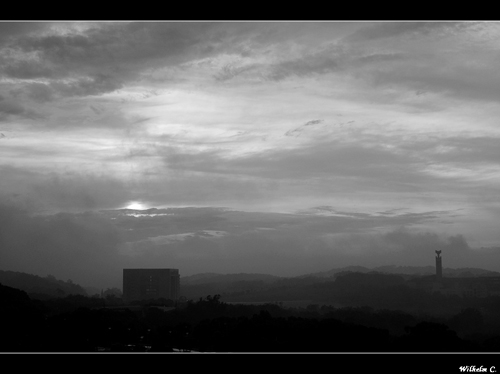 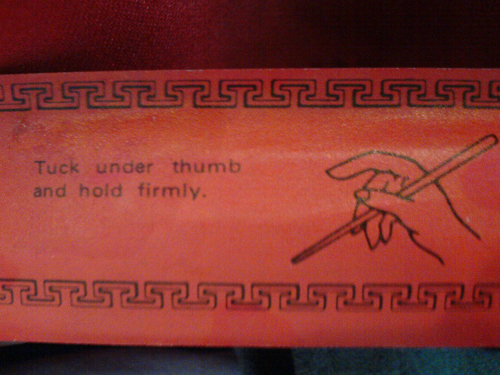 2.Add second chopstick hold it as you hold a pencil. 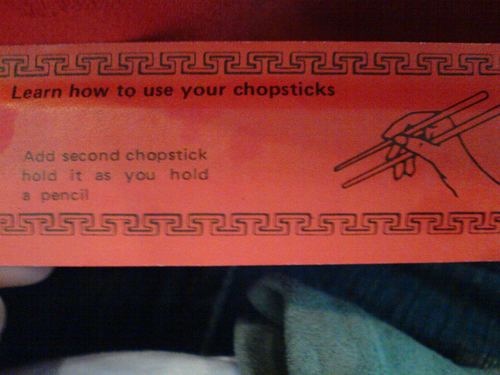 3.Hold first chopstick in original position move the second one up and down.
Now you can pick up anything!  <--不知道為什麼狠有激勵感XDD 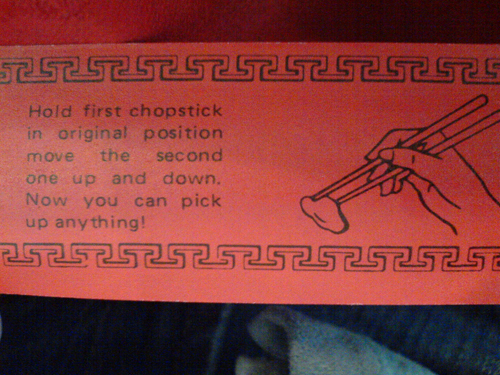 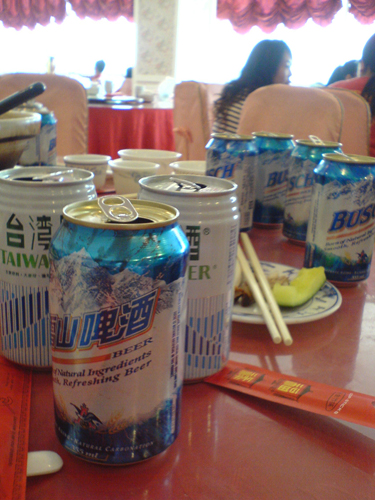 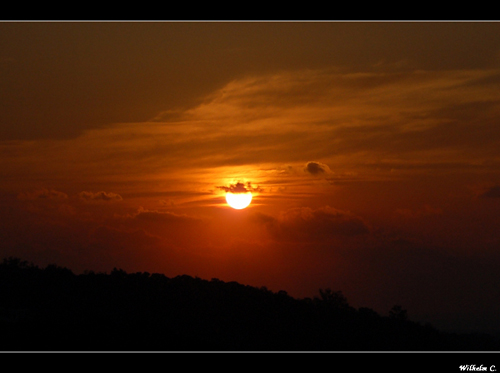 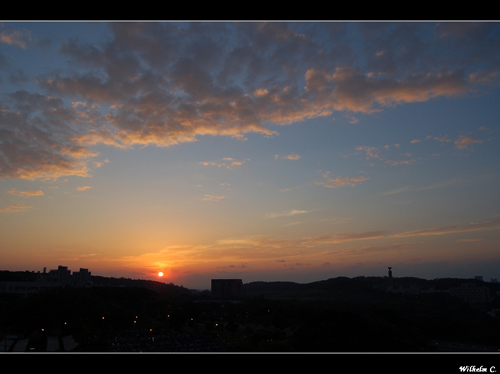 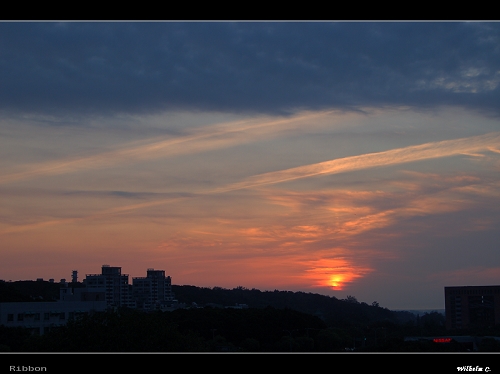 Radiohead has been included in the Rolling Stone Greatest Albums of All Time. Surprisingly, The Bends(110) was placed before OK Computer(162) which you don't see very often. Kid A was also named in the poll, coming in at 428. Here are the blurbs written for each one:

The Bends (110)
If the first half of the Nineties was shaped by Nirvana, the template for the second half was set by Radiohead. Though the 1993 smash "Creep," from their debut, is itself indebted to Kurt Cobain, The Bends, their second album, is less angsty and more operatic, marrying a majestic and somber guitar sound to the virtuosic urgency of Thom Yorke's vocals. Not yet shying away from guitar anthems, Radiohead draw on the grandeur of U2 and the melancholy of the Smiths and Jeff Buckley. "Fake Plastic Trees" was a radio hit, an introspective acoustic ballad of alienation. But elsewhere, the guitars roar and hiss, establishing Radiohead as the band to beat.

OK Computer (162)
Radiohead recorded their third album in the mansion of actress Jane Seymour while she was filming Dr. Quinn, Medicine Woman. OK is where the band began pulling at its sound like taffy, seeing what happened, not worrying if it was still "rock." What results is a slow, haunting album with unforgettable tracks such as "Karma Police." Said guitarist Jonny Greenwood, "I got very excited at the prospect of doing string parts that didn't sound like 'Eleanor Rigby,' which is what all string parts have sounded like for the past thirty years. . . . We used violins to make frightening white-noise stuff, like the last chord of 'Climbing Up the Walls.'"

Kid A (428)
Just when they seemed destined to become the next U2, Radiohead made this fractured, twitchy record. Despite esoteric nods to glitchy electronica ("Idioteque") and free jazz (an eight-horn pileup in "The National Anthem"), they morphed those sounds into a surprisingly accessible elegy to tenderness -- and had a hit anyway. 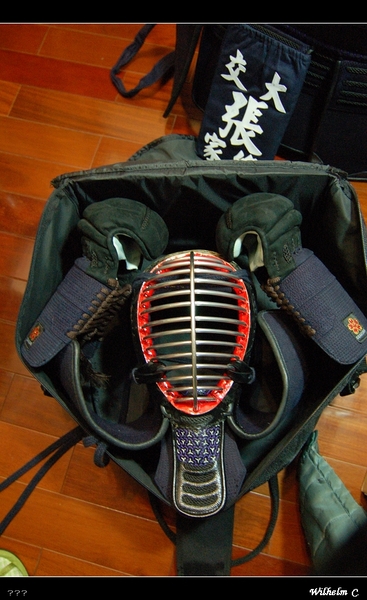 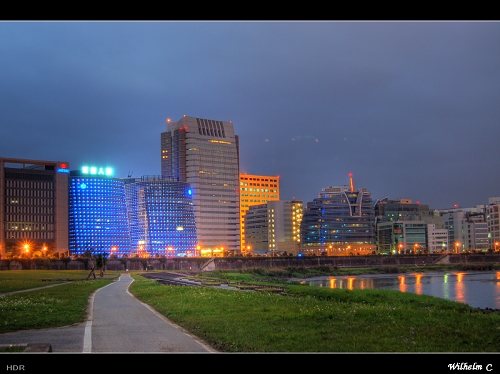 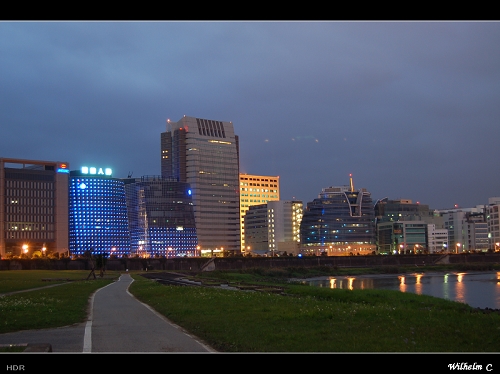 
OKC included in Top 200 Albums of All Time list

"The National Association of Record Manufacturers and the Rock and Roll Hall of Fame have fought back with a celebration of the greatest albums ever. The two organizations yesterday released "The Definitive 200," a list of 200 albums they think every popular-music fan should own.

This list is not based on album sales, amount of awards it won, or anything like that. This is simply the musical tastes of the NARM and R&R Hall of Fame."

Radiohead's OK Computer came in at #111. Wow. Both Shania Twain and Creed came in lower.

I think it's safe to say that this is the worst music list ever. 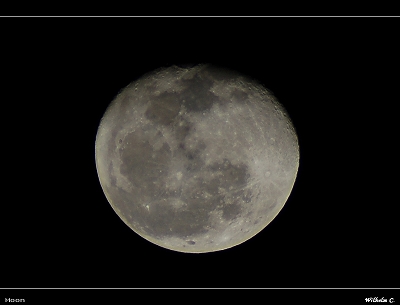